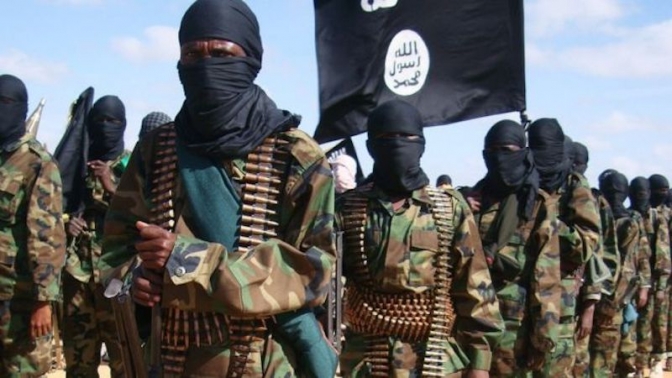 Muslim clerics in conflict-hit Somalia are moving to the front-line of the battle against coronavirus in a bid to counter the propaganda of militant Islamists, writes BBC Somalia analyst Mary Harper.

The al-Qaeda-linked al-Shabab group has warned Muslims to beware of infectious diseases such as coronavirus, which it says are spread "by the crusader forces who have invaded the country and the disbelieving countries that support them".

The militants control much of southern and central Somalia and have been a powerful force for well over a decade.

Although there have only been a handful of confirmed cases of coronavirus in Somalia so far, the authorities are deeply worried that if the disease takes hold they will be unable to cope.

About 30 years of conflict have devastated health facilities. Hundreds of thousands of displaced people are crowded into camps, with limited access to soap and water, and no way of practising social distancing.

The message from al-Shabab only adds to the government's concerns, especially as it could oppose medical help from international aid agencies just as it resisted most food aid during the 2010-2012 famine, when more than 250,000 people were estimated to have died.