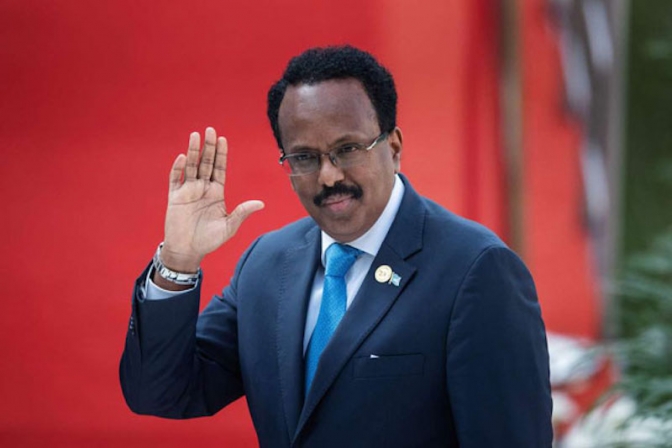 His critics think he is keen on removing all ‘rebellious’ federal state Presidents and replacing them with those loyal to him, first.

Last week, a new President was elected in Galmudug, one of the five federal states in Somalia, but the election was boycotted by some leaders, who went on to run parallel polls.

The winner of the boycotted elections, Ahmed Abdi Kariye Qoorqoor, was quickly sworn-in after being endorsed by Mogadishu, the United States, regional bloc IGAD and the African Union.