One dead, 32 injured in road accident on Mombasa-Nairobi highway Featured 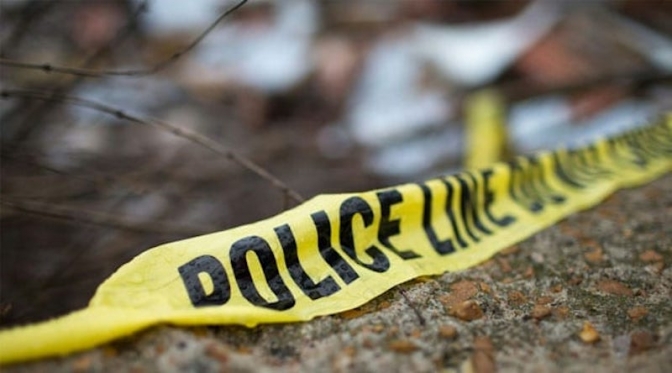 One person was on Sunday morning killed and 32 others injured after a bus they were travelling in was involved in an accident at Salama town on the Mombasa-Nairobi highway.

Confirming the incident, Makueni County Police Commander Joseph Ole Napeiyan said the bus – which was heading to Nairobi from Mombasa – attempted to overtake other vehicles when it rammed into the oncoming trailer.

One woman was killed on the spot.

Mr. Napeiyan further added that a manhunt has since been launched for the bus driver who reportedly fled during the accident.

The injured passengers are presently receiving treatment at the Machakos Level 5 Hospital where the body of the deceased is also being preserved.