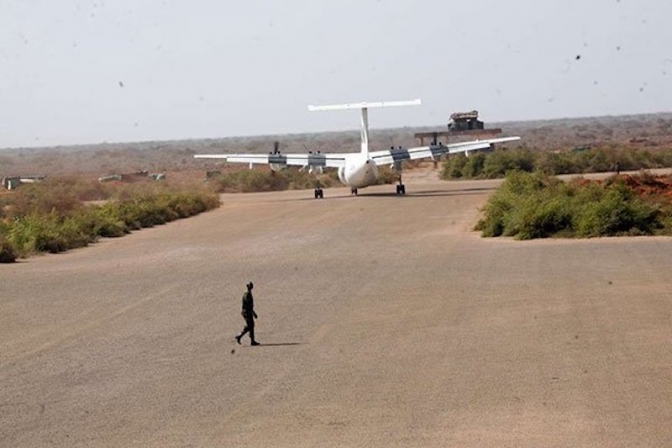 Kenya was last evening miffed about Somalia’s reported filing of a complaint at the UN aviation agency claiming Nairobi had violated Mogadishu’s airspace, though the aircraft in question belonged to the Horn of Africa country.

Officials who spoke to the Nation in confidence said Somalia was abdicating its responsibility of policing the movements of civilian aircraft in its territory by blaming Kenya.

SCAA Director-General Ahmed Maalim claimed a directive exists that all planes from Kenya must first stop in Mogadishu before heading to Kismayu, an order imposed in September ostensibly to stop a planned inauguration ceremony for local state leader Sheikh Ahmed Mohamed Madobe.

But Nairobi thinks the alleged protest is just part of Mogadishu’s bid to portray Kenya as a rogue state that doesn’t follow rules.