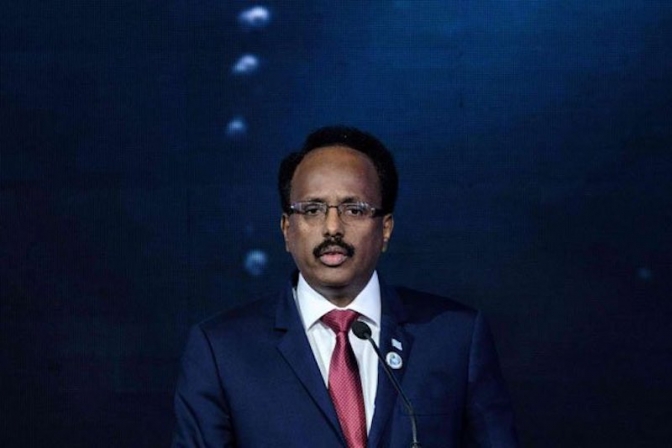 Somalia President Mohamed Farmajo returns to Mogadishu to face the problem of whether to turn the capital into a federal state.

Days after he delivered his inaugural speech at the United Nations in which he called for international support to help Somalia rebuild “politics of inclusivity,” Mr Farmaajo may now have to manage the rising agitation on how the capital should be administered in future.

Those fronting the idea of granting autonomy to the capital region of Benadir argue that it could ensure local resources are used properly, away from the functions of the federal government.

“Somalia has 18 regions. Seventeen of those regions and their communities have elected their own leaders. The Benadir community has a right to elect theirs,” he told the Nation last week, referring to the region in which Mogadishu lies.