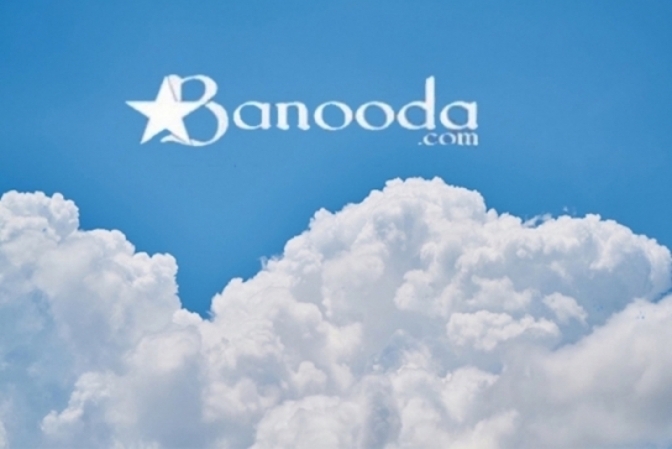 Much as Africa is home to fastest growing economies in the world, criminals are finding ways of derailing the efforts put into shaping the future of the continent, the Interpol Secretary General for East Africa, Jean-François Gadeceu, cautioned in Arusha on Friday.

“In the middle of these two opposing scenarios; one made of prosperity, growth and innovation for the greater good and the other made of fear and violence, we urge you the police leaders to work closely with Interpol,” he said.

Mr Gadeceu said mobile devices had become the target of criminals who were robbing members of the public through mobile money transfers.