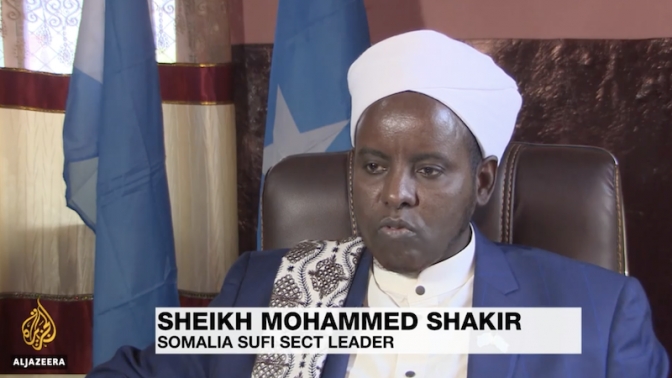 For 10 years, Sufi fighters have fought al-Shabab and managed to retake the group's strongholds in the windswept plains of central Somalia.

In central Somalia, about 5,000 Sufi fighters are signing up to join the national army.

In a surprise move two months ago, the group decided to have its fighters integrated.

So far, they are the only local group to go up against al-Shabab fighters and win.

Sufism is a mystical branch of Islam and has been widely practised in Somalia before the advent of Salafism in the country following the civil war that broke out in 1991.