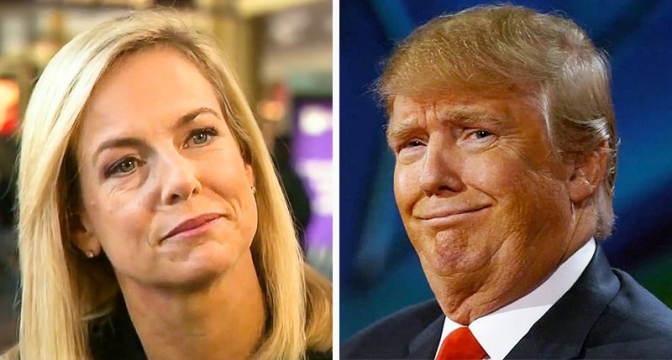 Journalist Michael Scott Moore, who was held hostage by pirates for 32 months, offered a damning observation on American politics in the age of President Donald Trump.

In January of 2012, Moore was kidnapped in Galkayo, Somali and held until being liberated by Navy SEALs in September of 2014.

Moore posted a video of a Trump Department of Justice official attempting to justify not giving toothpaste or soap to children detained by the Department of Homeland Security under former Sec.
Kirstjen Nielsen.