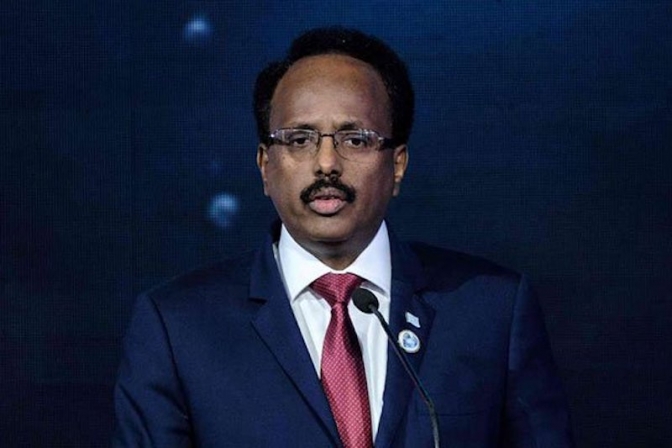 Diplomatic shifts and new alliances in the Horn of Africa call to mind William Shakespeare’s play Julius Caesar, where a soothsayer warns Caesar: “Beware the ides of March” (or 15 March) — which ancient Romans considered as a deadline for settling debts.

The famous Roman military general and politician never headed the warning, running into his enemies who assassinated him and settled their political debt, leading to the demise of democratic Roman Republic and the rise of the totalitarian Roman Empire.

The Kenya-Somalia diplomatic meltdown over a disputed maritime border in the Indian Ocean and unfolding geopolitical alignments ahead of the coming state presidential election in Jubaland in Southern Somalia in August 2019 are unveiling the ugly contours of a new policy of containment of Kenya’s power and influence by an emerging regional alliance in the Horn of Africa.

The new policy of containment targeting Kenya as a pivotal regional state replaces the old containment in the 1960s and 1970s that sought to check Somalia’s militarism behind the 1963-67 Shifta War with Kenya and the 1978 Ogaden War with Ethiopia.

Unlike the larger world which enjoyed a quarter century of peace after the Cold War, the Horn of Africa emerged as a theatre of civil wars, insurgencies, and terrorism.