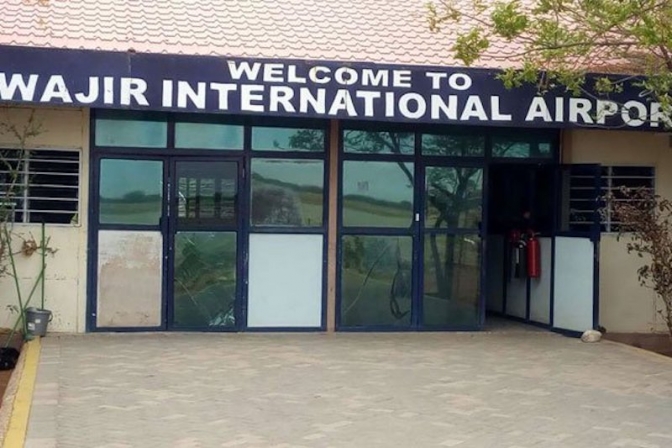 Kenya has suspended direct flights from Somalia's capital Mogadishu to Nairobi for security reasons but Somalia has asked for reconsideration, saying the decision was politically motivated.

The BBC reported on Friday that the flights had been suspended and that planes will now land in Wajir for security checks.

Kenya's Interior ministry was not immediately available for comment on the matter but Captain Gilbert Kibe, Director-General of the Kenya Civil Aviation Authority, told the Nation that the decision was "purely for security reasons".

On phone on Saturday, he said the suspension will last until August 9 when a review will be carried out and a decision made on whether to maintain or lift it.

In a statement on Friday, however, Somalia's Ministry of Transport and Civil Aviation asked Kenya to reconsider the decision, saying it was bad for their strong relations.