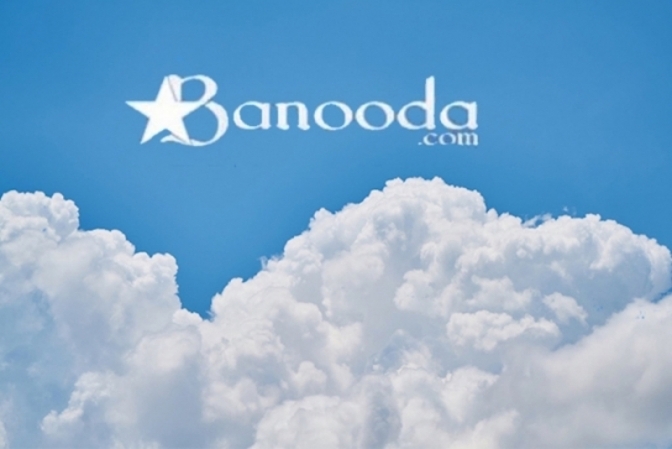 MOGADISHU-- Somali government forces have vacated three military bases to protest non-payment of salaries, a move that may jeopardize years of security gains, officials and local residents said on Wednesday.

Security officials who declined to be named said the Somalia National Army (SNA) soldiers vacated three bases in middle Shebelle, stoking fear among the residents that the al-Qaida allied terrorist group, al-Shabab may take over the abandoned bases.

"We are on our way to Mogadishu. The security forces have not been paid for several months," a security officer who requested anonymity said, adding that the withdrawal was to protest the non-payment of salaries.

However, Prime Minister Hassan Ali Khaire refuted the allegations, saying the SNA soldiers are paid regularly and on time.

Khaire said the soldiers who have not received their salaries refused to register themselves under the biometric system which was put in place to weed out fraud.

"We have paid salaries and allowances regularly to our armed forces who have registered in our biometric system via their bank account," Khaire said at a forum in Mogadishu, calling on the protesting soldiers to register in order to receive their salaries.

The U.S., EU and the United Arab Emirates are some of the countries which have been helping the Somali government to pay salaries for the security forces.

Experts have warned that the move to abandon military bases may expose the Horn of Africa nation to al-Shabab threats.

The military group on Monday briefly captured Bal'ad town, about 30 km north of the Somali capital Mogadishu, burnt battle wagons and freed detainers, but were overpowered by government forces backed by the African Union Mission in Somalia.

Meanwhile, the United Nations Assistance Mission in Somalia (UNSOM) has refuted reports that it was planning to evacuate its staff in Somalia due to the current security situation.

"Rumors of a crisis meeting and evacuation of UN Somalia staff are completely unfounded. No such meeting has taken place and there are no evacuation plans underway," UNSOM said on Wednesday evening.